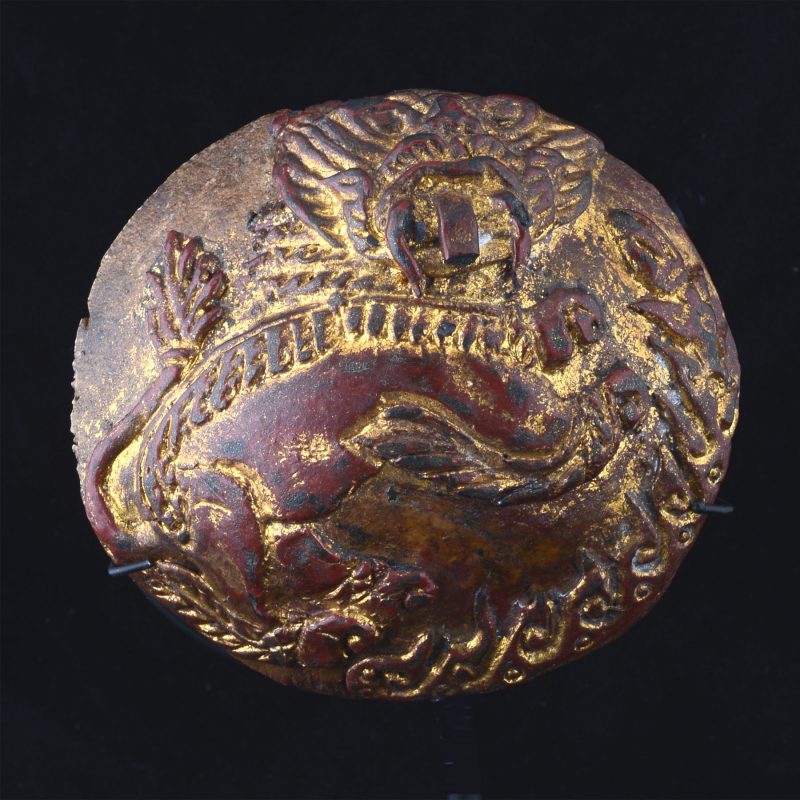 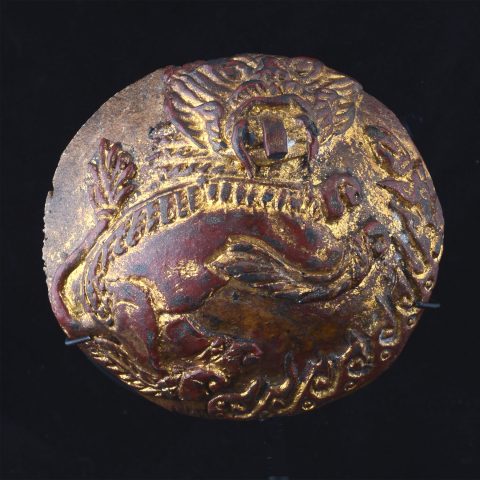 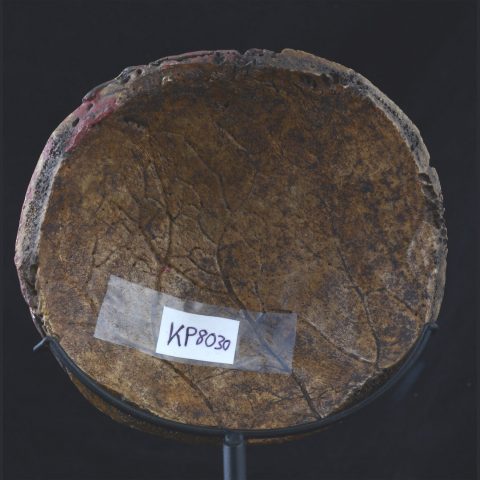 Such kapalas originally came from the Shan People of Burma, who migrated to Burma in approximately the late ninth century. The earliest evidence of shamanistic Bonpo rituals in that area also date to that period. This is an antique kapala that has seen a lot of use as a ritual cup.

An Asura by name Rahuketu disguised himself as a Deva and sat among them. The Sun and Moon god noticed this and decided to warn Mohini. But, Rahuketu already consumed the Amrut. After knowing this, Lord Vishnu severed the demon’s head with his Sudharshana Chakra. Since the demon was immortal, his head and body became separate entities. Later, his head became “Rahu” and the body became “Ketu”. These two shadow planets are the enemies of the Sun and the Moon according to Vedic astrology.